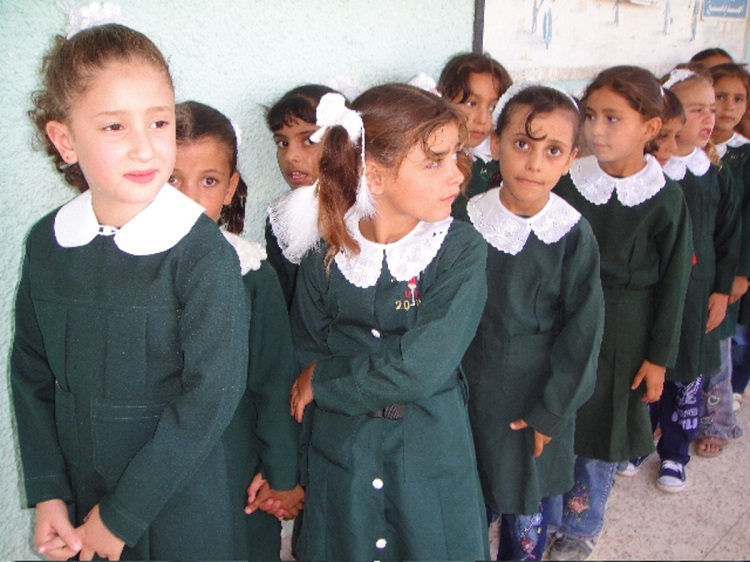 Traditionally schools have always had different uniforms for boys and girls thereby demarking them on the basis of their gender. But there are some schools that are in sync with the ideas and ideology followed in the present times and revolt against such gender discrimination. They have a single neutral dress code which is followed universally by all their students, irrespective of their genders.

This allocation of different school uniform for boys and girls has certain positive and certain negative social implications like:

While both the positive and negative social implications of a differentiation in the school uniform based on gender have strong foundations, the choice of the same depends on the thought process followed by the school authorities. It however, depends on the parents to ensure that their children are able to grow up with ideas and thought processes as desirable to them and select the schools which best represent them.

Bringing Willy Wonka and his Chocolate Factory to Life

Alfred Vogel - December 23, 2022 0
It’s hard not to love the magical world that Roald Dahl created in his iconic children’s book, Charlie and the Chocolate Factory. Most of us...

Alfred Vogel - August 20, 2022 0
What is Cambridge's IGCSE? The truncation IGCSE represents the International General Certificate of Secondary Education. Basically, the same as GCSE, the IGCSE's educational plan is...

Alfred Vogel - August 3, 2022 0
When you’re called into ministry, you want to be ready for everything the field offers. Regardless of the ministry path you pursue, a seminary...

Alfred Vogel - July 14, 2022 0
When it comes to a successful student life that leads to a successful career, maintaining academic integrity is absolutely crucial. Being honest, responsible, and...
© 2022 - Rakurakuschool.com . All Rights Reserved.